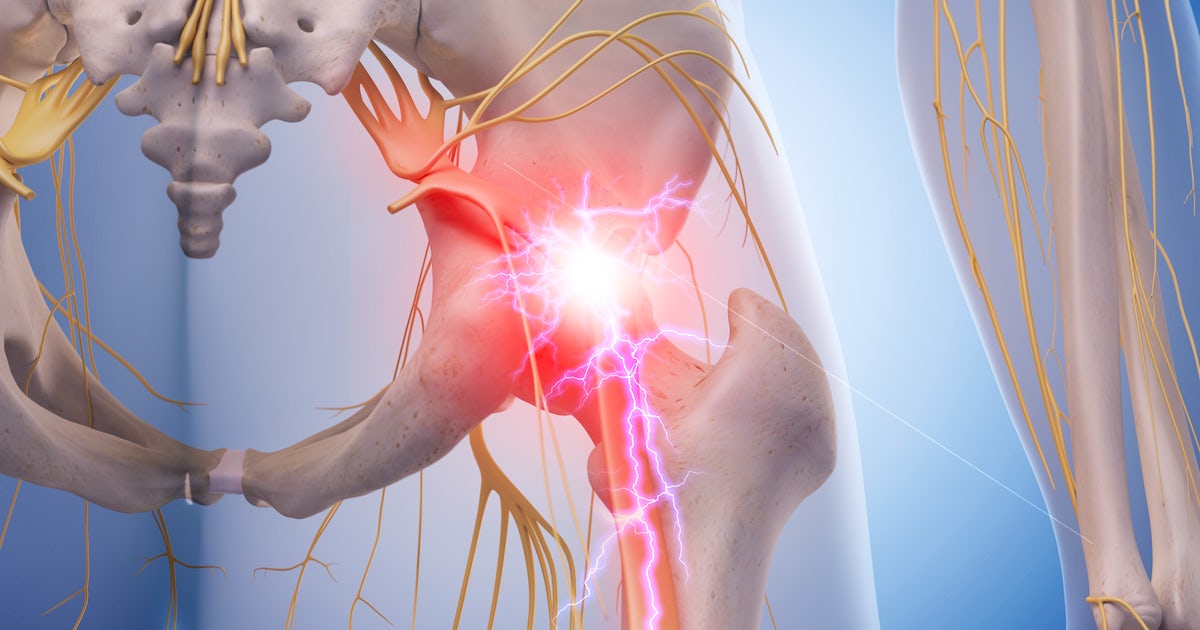 Dr. Berklich works with many sciatica patients here in our Alpharetta office, and many of these men and women were worried that they might need surgery to treat their pain. The most recent research shows that a large number of people don't need surgery for this prevalent problem, and that chiropractic is more effective at resolving sciatic nerve pain.

A common surgery for sciatica is microdiscectomy, and in a 2010 study, specialists looked at 80 patients with sciatica who were referred for this operation.

Forty patients were then randomly sorted into one of two groups. The first group received surgical microdiscectomy and the second group was given chiropractic care.

Both groups improved; however, no noticeable difference in results was reported one year post-treatment between the surgery group and the chiropractic group. In addition, around sixty percent of the participating subjects who could not find assistance from any other treatment method "benefited from spinal manipulation to the same degree as if they underwent surgical intervention."

Simply put, chiropractic offered the same positive benefits as surgery without needing to go through the greater levels of surgery-based pain or suffer through extended recovery times often associated with that specific treatment choice. Plus, you also don't run the risks affiliated with surgical microdiscectomy, which includes nerve root damage, bowel or bladder incontinence, bleeding, or infection.

Surgery ought to be the last option for sciatica pain. If you live in Alpharetta and you're being affected by back pain or sciatica, give Dr. Berklich a call today at (770) 475-2225. We'll help determine the start of your pain and work hard to get you relief.